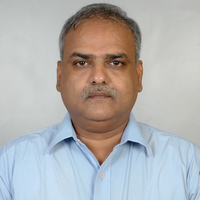 I am an independent researcher trying to decipher indus script.